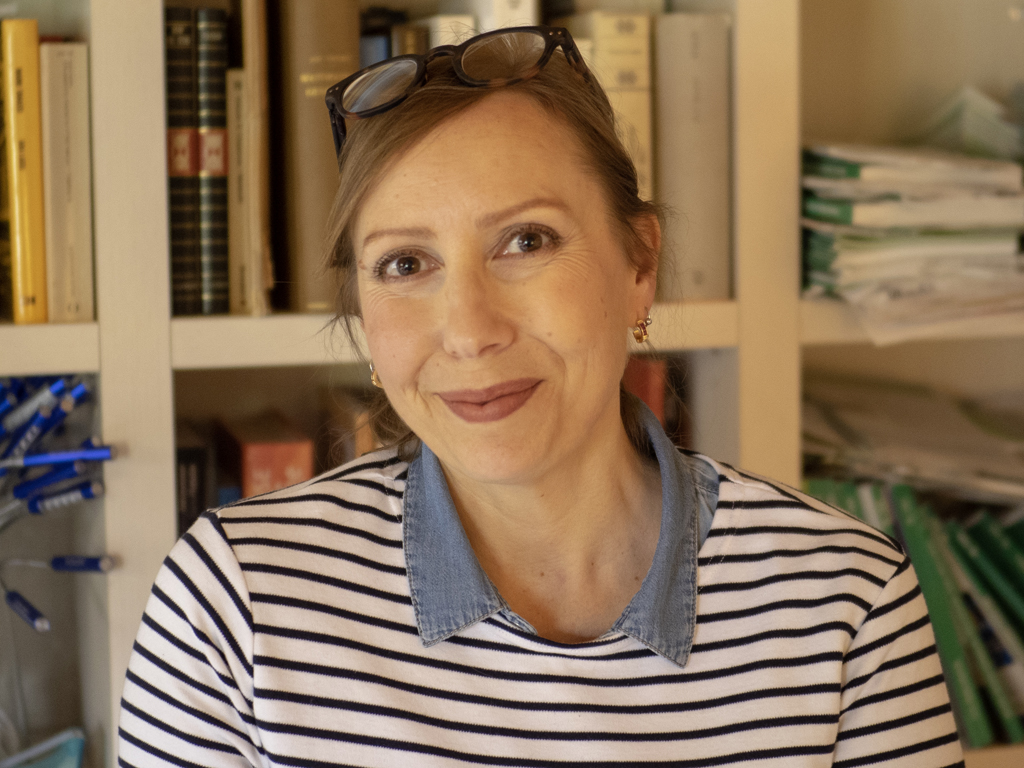 Born in Florence, Italy. Passionate about music and shows from a very young age, she has always associated herself with the world of art. In 1985 she gained her diploma as a graphic designer in advertising where she worked independently. At the same time she developed her career as a singer appearing in numerous national theatres and particularly in televised productions. Having arrived in France in 1993 she developed an interest in tourism and the hotel industry. In 2001 she was recruited as a Property Adviser for a well known Haute Savoie agency; since then the property world has become her principle interest, a role which she fulfils with passion and professionalism. Anna is the manager of Casaconseil.

Regine was born and raised in the Mont Blanc region and nothing in the world could move her from the area she has loved all her life. For the past 20 years now she has worked in real estate and helped numerous persons to buy and realise their project in the region. Always ready to take on a new adventure she now joins the Casaconseil team and will continue to accompany buyers and sellers alike to complete their project no matter how easy or complicated the task may be in an area that holds no secrets for our favourite “Saintgervolaine” 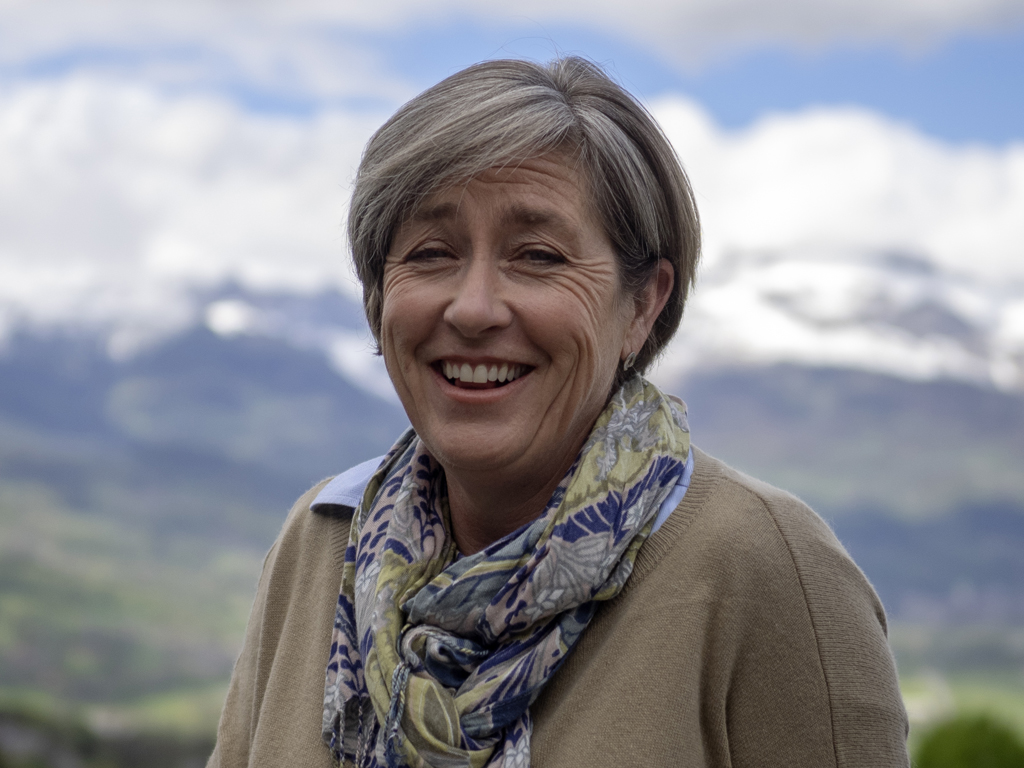 Born and educated in England, Clare has been living in Saint-Gervais for the past 29 years, working in tourism, PR and property.
Today she runs her own company offering assistance in translation and interpretation. She also promotes different resorts to the foreign press in collaboration with a renowned PR company.
Freelance, Clare regularly assists the team at Casa Conseil. She is delighted to provide future property owners with the information necessary when buying a property in France. English speaking clients will benefit from her help with linguistics, from the viewing stage to the signing of deeds.

born in Pisa, Italy. He obtained his diploma to qualify as a fully licensed Captain at the Nautical Institute of Genoa, and after several years' naval experience, he passed the state exams to become a fully licensed Merchant Navy Captain. From 1968 he took up his profession as a Marine Officer for several important shipping companies until in 1973 he reached the rank of Captain, which he maintained until 1983. That same year, he obtained his MBA at a celebrated American University and he continued his profession in the Caribbean where he collaborated with various well known cruise and transatlantic liner companies. In 2002 he finally " dropped his anchor " in Tuscany where he continues to work independently, now widening his experience and know-how into the property business. 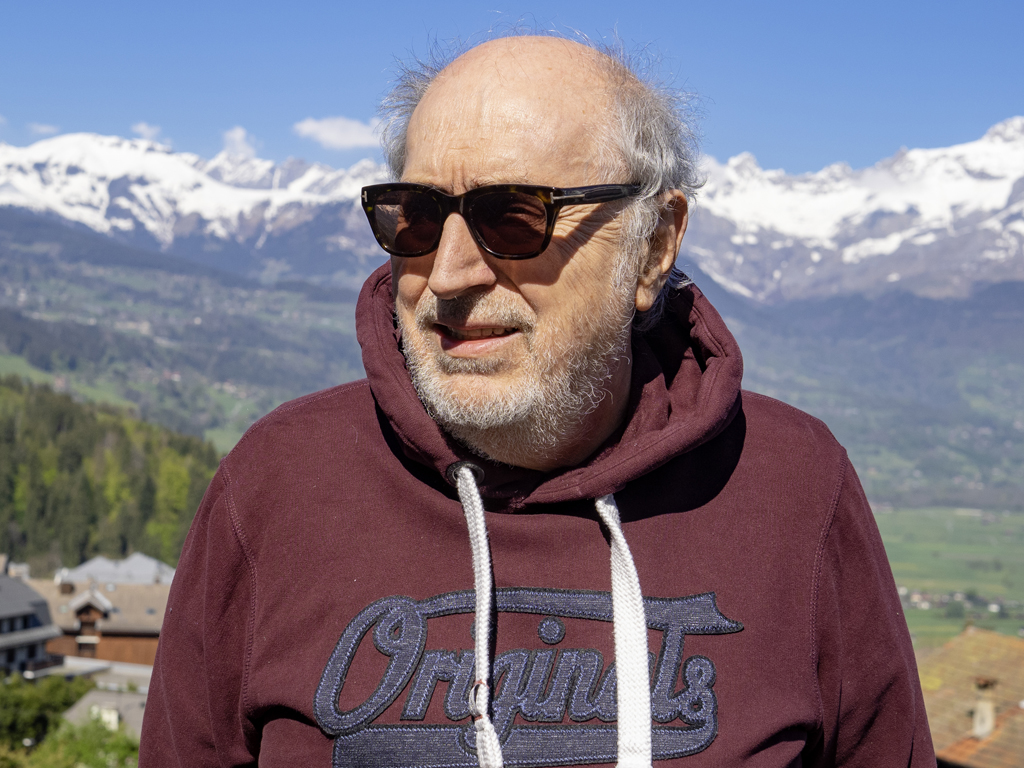 Roberto was born in Valenza in Italy. With a doctorate in Business and Economics from the University of Genoa, and after successfully completing the State examination at the Faculty of Economics and Business at the University of Rome, he was sufficiently qualified to practice as a certified accountant and legal adviser. From 1975 to 1988 , he served as Private Secretary to Giuseppe Saragat, exPresident of the Italian Republic and founder of the Italian and European Social Democratic Movement. From 1976 to 1992 he continued to exercise a liberal profession in offices in Rome and Alexandria, on the board of the Union Councils of important public and private companies. From 1990 to 1992 he was appointed member of the Executive Committee of the EFIM Group - owner of companies such as Augusta (helicopters), SIV (car windows), BREDA (trains) and OTO MELARA (weapons). Passionate about the mountains from an early age, he decided, in 1993, to move to the Haute- Savoie . On the 1st October 2004 he became a French national. In 2006, in collaboration with Anna Bussotti, Roberto created the firm Casaconseil and has since put his experience in legal, business and fiscal matters at the service of their clients.

By clicking on "I agree", you authorize the use of cookies to ensure you get the best experience on this website.